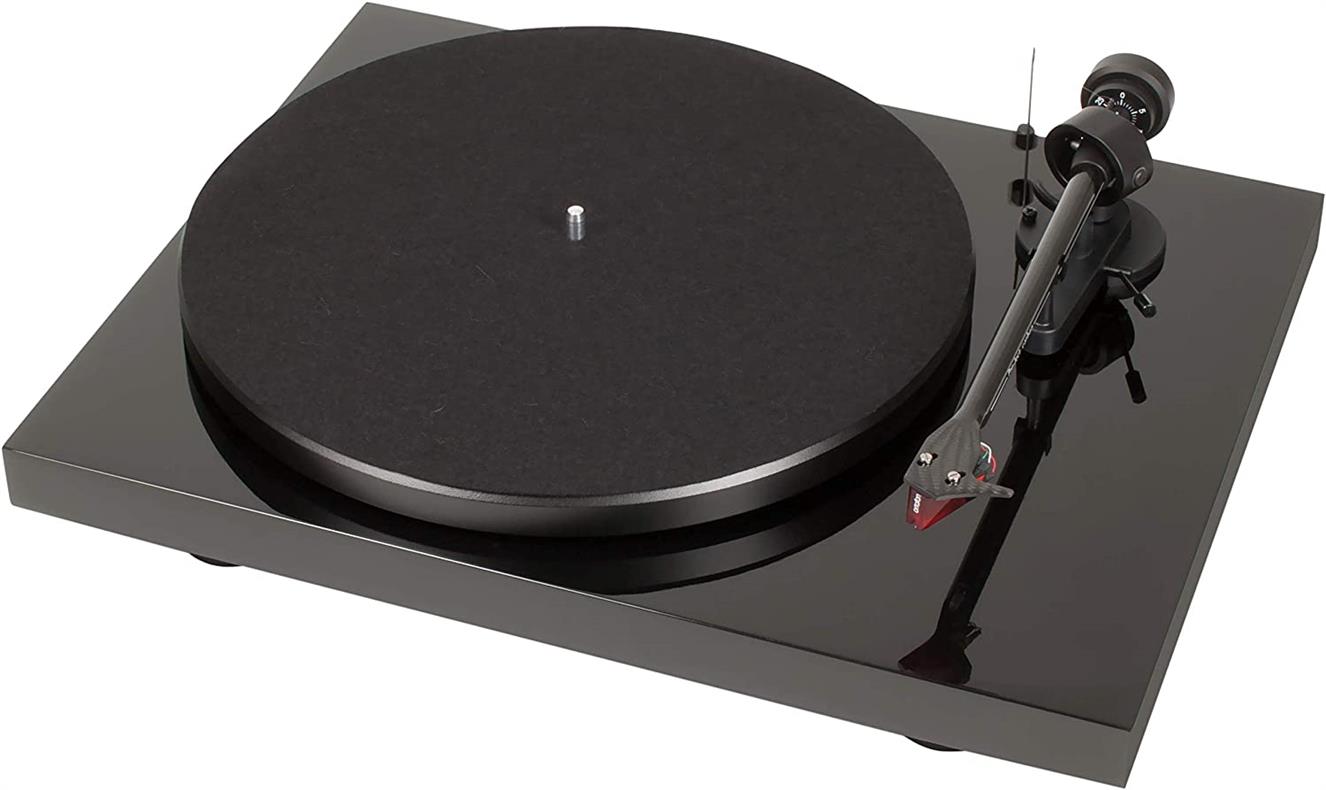 The original Pro-Ject Debut was released in the late 1990s during a time when CD was king, and the vinyl format was presumed to be all but gone. But nearly two decades (and a few incarnations) later the model still stands, and it deserves a key accreditation in the ongoing success of a rejuvenated vinyl and budget turntable market. The Debut symbolizes all that is good about vinyl; it is beautiful to behold and fantastic to listen to, with the right mixture of user-friendliness and opportunity to tweak and upgrade. Lid included.